FUELWOOD HARVESTING AS A THREAT TO RAINFORESTS

|  Last updated July 31, 2012
FAO estimates that 40 percent of the world (2.6 billion people) rely on fuelwood or charcoal as their primary source of energy for cooking and heating. Fuelwood consumption has increased 250 percent since 1960 (the world's population only increased by 90 percent since 1960).

The collection of fuelwood and building material from the rainforest remains an important cause of deforestation by settlers. For example, in the 1990s Honduras relied on the burning of fuelwood for 65 percent of its energy, while in some African nations the percentage is even higher. In the late 1990s the refugee camps, full of some 750,000 refugees, in eastern Congo depended on the collection of fuelwood from Virunga National Park, the mountain gorilla reserve. In just a few months over 20,000 acres of park were cleared for fuelwood and building material.

In many parts of the world, charcoal production is a major commercial enterprise. In the Amazon, iron smelters create substantial demand for rainforest wood. 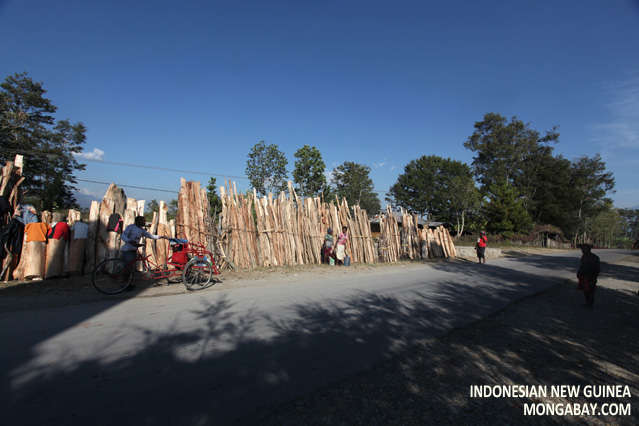