|  Last updated July 31, 2012
Global climate change initiated by global warming is expected to have wide-ranging effects for tropical rainforests (also see section 9). Changes in weather patterns, rainfall distribution, and temperature will result in the transformation of rainforest into drier forest in some areas and the conversion of other forms of forests into tropical forest. Should sea levels rise, large tracts of coastal lowland rainforest and enormous areas of mangrove forest will be affected. Additionally, though tropical forests and their species have lived through significant climate changes in the past (Pleistocene and Holocene epochs), they have less resilience to climate change in the future due to fragmentation and degradation from human activities. In response to global climate change, ecological communities will need to migrate, an effort that will be more difficult because of habitat alteration and fragmentation.

Climate models are still far from perfect, but recent simulations paint a mixed picture from tropical rainforests. In the Western Amazon, rainfall may increase, but the southern and eastern parts of the Amazon Basin are expected to experience higher temperatures and less rainfall. In Southeast Asia, warmer and drier conditions are projected for the island of Borneo. In contrast, parts of the African Sahel and coastal East Africa may have more precipitation. Most models project an increase in extreme weather with warming climate. 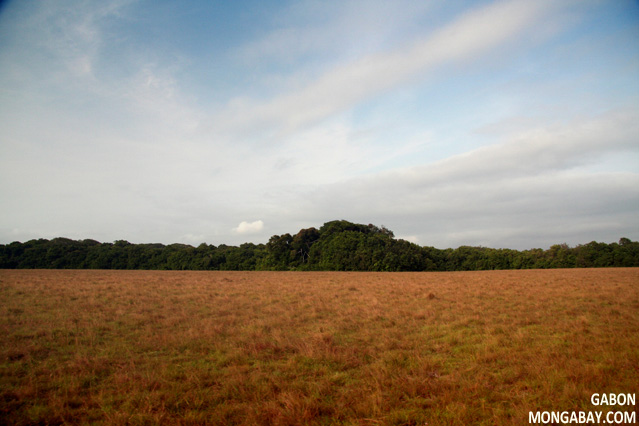