|  Last updated July 22, 2012
Ecotourism a leading way for developing countries to generate revenue by preserving their rainforests. Eco-tourists pay to see a country's natural beauty, not the destruction caused by short-run exploitation. Money spent directly in the local economy helps put a monetary value on forest preservation. Local people, along with the government, can see the importance of keeping the forest intact. And many tourists are willing to pay directly for preservation in the forms of park entrance fees and donations.

Ecotourism can provide local people with economic assistance by offering employment opportunities as wildlife guides, park rangers, and service workers in hotels, restaurants, and lodges. With eco-tourism, income is earned from preserving the ecosystem, and forest clearing is discouraged because it is detrimental to income. Similarly, ecotourism can reduce the need for poaching and hunting of forest animals for income. For example, in West Africa, former poachers are hired as park rangers since they have intimate knowledge of local animal wildlife. Ecotourism also provides opportunities for education that might not otherwise be available, both directly in the form of training and indirectly through conservation funds contributed to local schools.


But while ecotourism is promising, tourism can have serious downsides. The risk is that as an ecotourism operation becomes successful, it may transition to mass-market nature-oriented tourism, which can be very damaging to the environment as well as local social conditions if not developed responsibly. A surge in tourist interest can drive hotel construction in sensitive areas; exacerbate conflict between operators, the local government, and communities; contribute to resource depletion (e.g. harvesting hardwoods for tourist handicrafts); and overwhelm a forest areas with a flood of visitors. Examples abound. Some parks in Costa Rica now have too many tourists, while poor oversight of orangutan tourism in parts of Indonesia has led to increased mortality among wild apes (orangutans can be infected by human diseases, which are transmitting when tourists offer food to the primates). Meanwhile an influx in relatively well-heeled foreigners can highlight wealth disparity and contribute to problems like prostitution.

Thus to ensure sustainability, ecotourism requires careful evaluation and planning. Short-term tourism development can doom forests as easily as unsustainable logging. Too many people, inadequate facilities, and poor park management can spell the end for the "eco" in ecotourism. Eco-tourism, when carried out in a sustainable fashion, can be beneficial to local people, the economy, and the environment. It should not be restricted to legally protected areas, but should also be promoted in natural areas that lack protection. The presence of tourists, when properly managed, protects the area from over-exploitive activities. 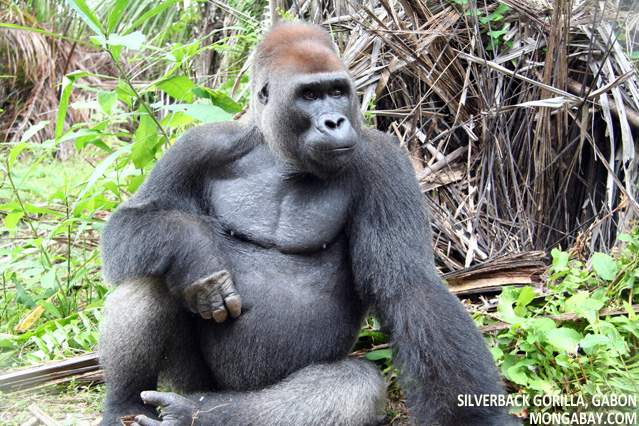